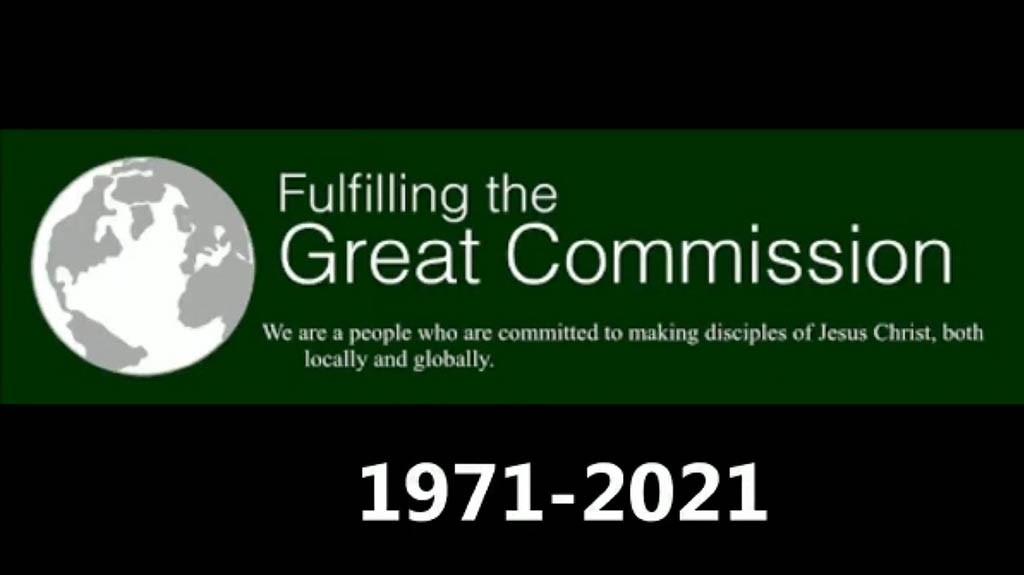 As many people know, Consolata Missionaries started their evangelization in South Africa on the 10th of March 1971 when Fr. Jack Viscardi and Fr. John Bertè arrived in the country. Their first mission was Piet Retief in the Prefecture of Volkrust, which later became the Diocese of Dundee on 19th November 1982. For several years, the missionaries were in different missions and parishes of Dundee diocese consolidating the local church. It was only in June 1995 when they went to Pretoria where we remember Fr. Jack Viscardi and Fr. Alex Lipingu who were the first to arrive in Waverley and Mamelodi West. (from the Message of Fr. Rocco Marra, Superior of South Africa-eSwatini Delegation)

The feast of Our Lady Consolat…